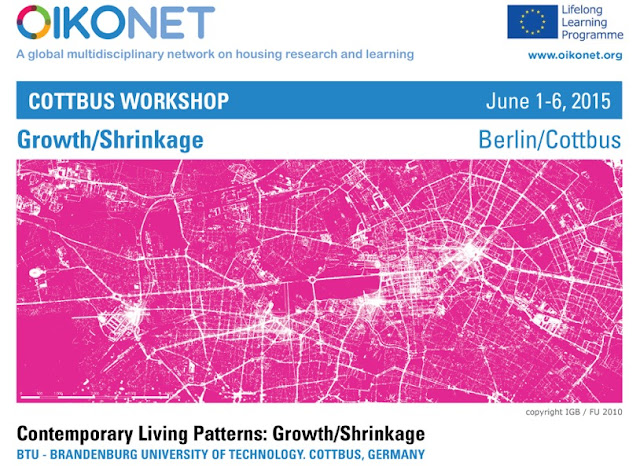 
The latest development of the cancer research providing the treatment to patients by injecting them a virus to target the affected area became a key factor to our project.
We are using ‘virus’ in the form of four different types of prefabricated housing modules to hit the central area of Berlin ‘Mitte’ in order to maximise its density.
Posted by Oikonet 1 comment: